Australia is the sixth largest nation after Russia, Canada, China, the United States of America and Brazil. Despite Australia’s large estimated land area of 7, 692, 024 square kilometres, it has a relatively small population of 23.94 Million (as at December 2015).
Australia is a culturally diverse nation with 28.2 % (as at June 2015) of the population being born overseas. Australia is a land like no other, it has spectacular landscapes, high quality of life and a great number of the flora and fauna are found nowhere else in the world. In Australia, you can experience everything from tropical rainforests, to red deserts, to fantastic beaches, to snowfields, it is a country that is vast and varied.
Australia is home to one of the oldest living cultures, Aboriginal cultures were established almost 60, 000 years prior to European settlement.
Australia has low unemployment, a highly skilled workforce and low inflation. Australia is the twelfth largest economy in the world and the fourth largest economy in the Asia region. 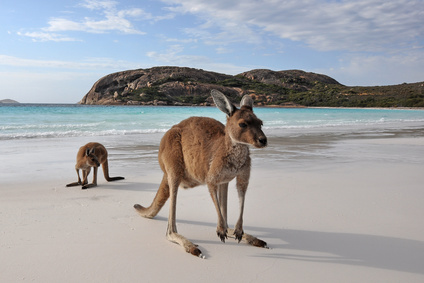 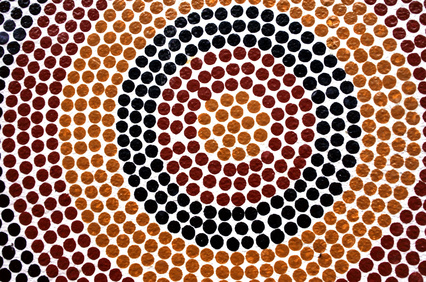